eTail-Games on the Horizon 2021 January-February

Welcome to our first blog series, The Games On the Horizon. In this series, which we will continue regularly every month throughout the year, we will feature remarkable new games that will be released.

eTail in Press
Press Releases about eTail.Market...
Cut, Slice, Repeat - Ghostrunner Review
As the last surviving Ghostrunner, you are tasked with taking revenge on Mara, the ruler of Dharma City, who destroyed the rest of your species. You a... 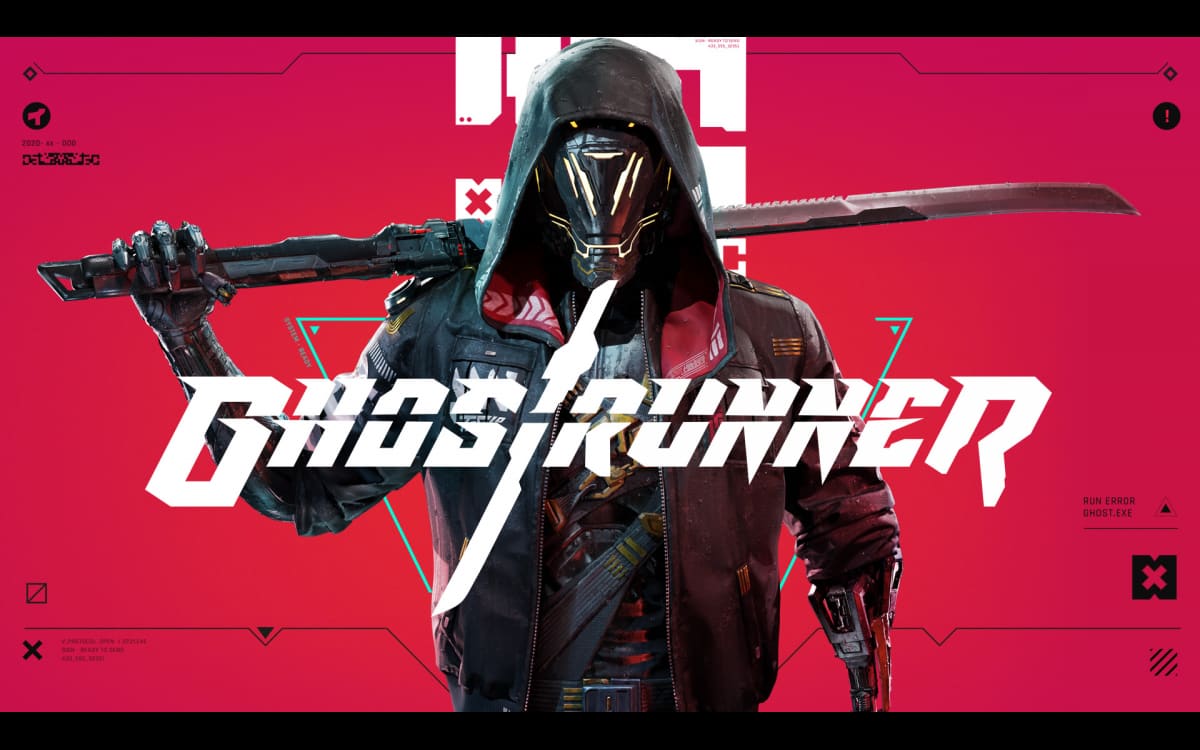