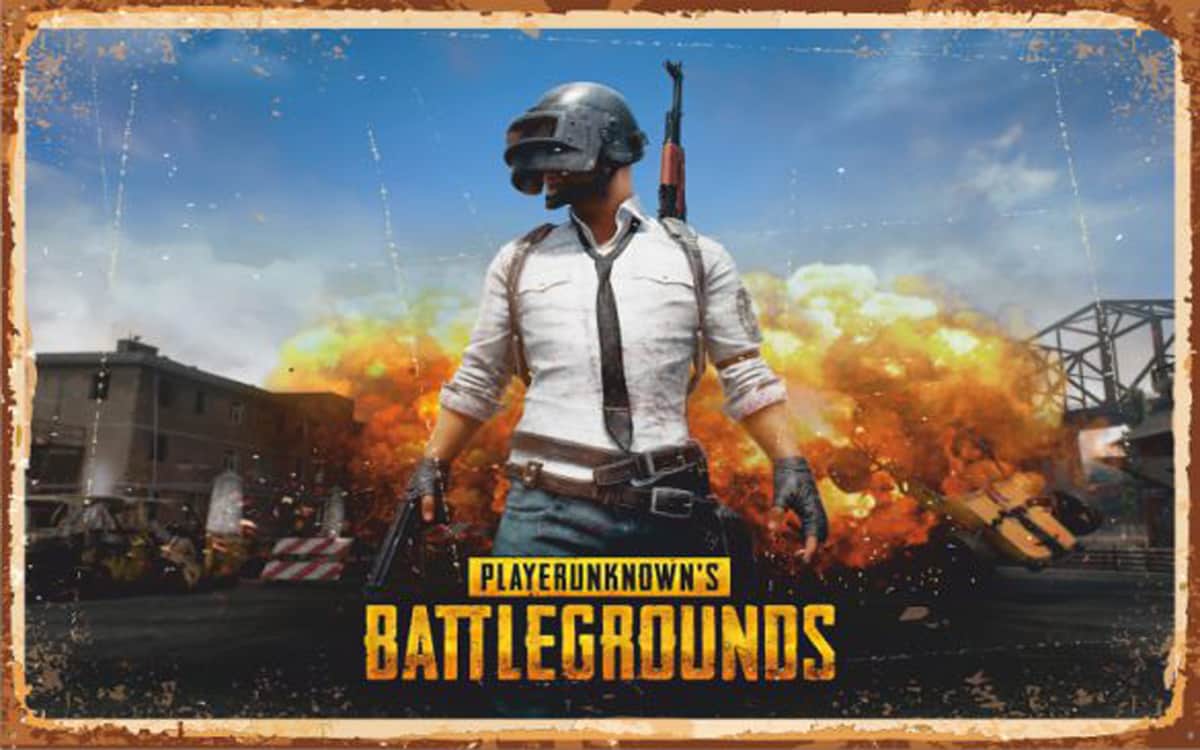 What are PUBG System Requirements 2022?

These are the system requirements of the PUBG game, which is a very popular battle royale game recently. In this article, which we have prepared for you to play the PUBG game properly and fluently on your system, you will know what equipment you will need. If your system does not remove the PUBG game, you will also upgrade your hardware within the framework of certain settings, thanks to this article.

You can continue here to learn more about PUBG. Buy PUBG UC if you want to get the most out of your experience!

System requirements for Pubg PC are as follows;

System requirements for Pubg Mobile are as follows;

PUBG is an up-to-date game and constantly updates features. After each innovation, the size of the game increases. With the latest updates, the size of the PUBG game has reached approximately 30. PUBG's download size is also 30 GB. But after the game's updates, this size reaches 36 GB. For mobile versions of PUBG game, its size is 3 GB.

How much RAM does PUBG mobile take?

Is 8GB RAM enough for PUBG?

One of the hardware used for speed and fluency in the game is RAM. Thanks to the high RAM, players can play faster and fluently. 8GB of RAM is enough to play PUBG. For a better experience, you must have 16 GB of RAM.

Can PUBG run on 4GB RAM?

Pubg is a game that continues to improve itself constantly. Therefore, 4 GB of ram will not be enough to play the game. It will run the game but will not provide a good gaming experience.

Can I play PUBG in i3 processor?

Is i5 good for PUBG?

How much FPS will I get on PUBG?

The fps setting of the pubg game is automatically set to 144 fps. If you do not limit the fps and your system is stable and powerful, you can get up to 144 fps. FPS varies according to hardware specifications.

Does PUBG Mobile have 120fps?

The FPS features of the Pubg Mobile game vary according to the devices the player plays. If the device supports 90-120 FPS, the player will benefit from this feature. However, with devices from previous eras, players can only reach 60 FPS. While OnePlus 7 Pro, Asus ROG Phone, and the Nubia Red Magic 3 devices support 90 FPS, currently only the Razer Phone, the Razer Phone 2 and the Asus ROG Phone II devices support 120 FPS.

Can PUBG Lite work with 1GB of RAM?

What is Tiny Build?
Tiny Build is a publishing company that has existed for a long time and has managed to make a name for itself with various games....
When Does League of Legends Season End?
A detailed guide to League seasons. With this guide, you will have detailed information about LoL seasons....
Ahmet
read more ⟶

If you want to buy the products of many local and global brands such as Steam, Epic Games, Microsoft, Xbox, Google Play, iTunes, PUBG through official distributors quickly and safely and not to miss our constantly renewed campaigns, stay tuned!